LATE UPDATE: As we were publishing this premier edition of AmazingIsraelis.org, an ecological disaster was unfolding in the Jewish state: a massive oil spill along its Mediterranean coast. The event is being investigated by Israeli authorities. More details will be coming in the next edition.   Israel has a major problem with plastic pollution. Indeed,… 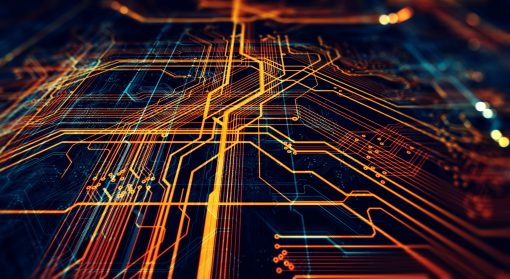 The term Silicon Wadi refers to areas of Israel with a high concentration of high-tech companies. Wadi, the Arabic term for valley or dry riverbed, is also used colloquially in Hebrew. Hence, Silicon Wadi is Israel’s equivalent of California’s Silicon Valley. The term originally referred to Tel Aviv and its environs, but high-tech centers have…