You are here:
TECHNOLOGY 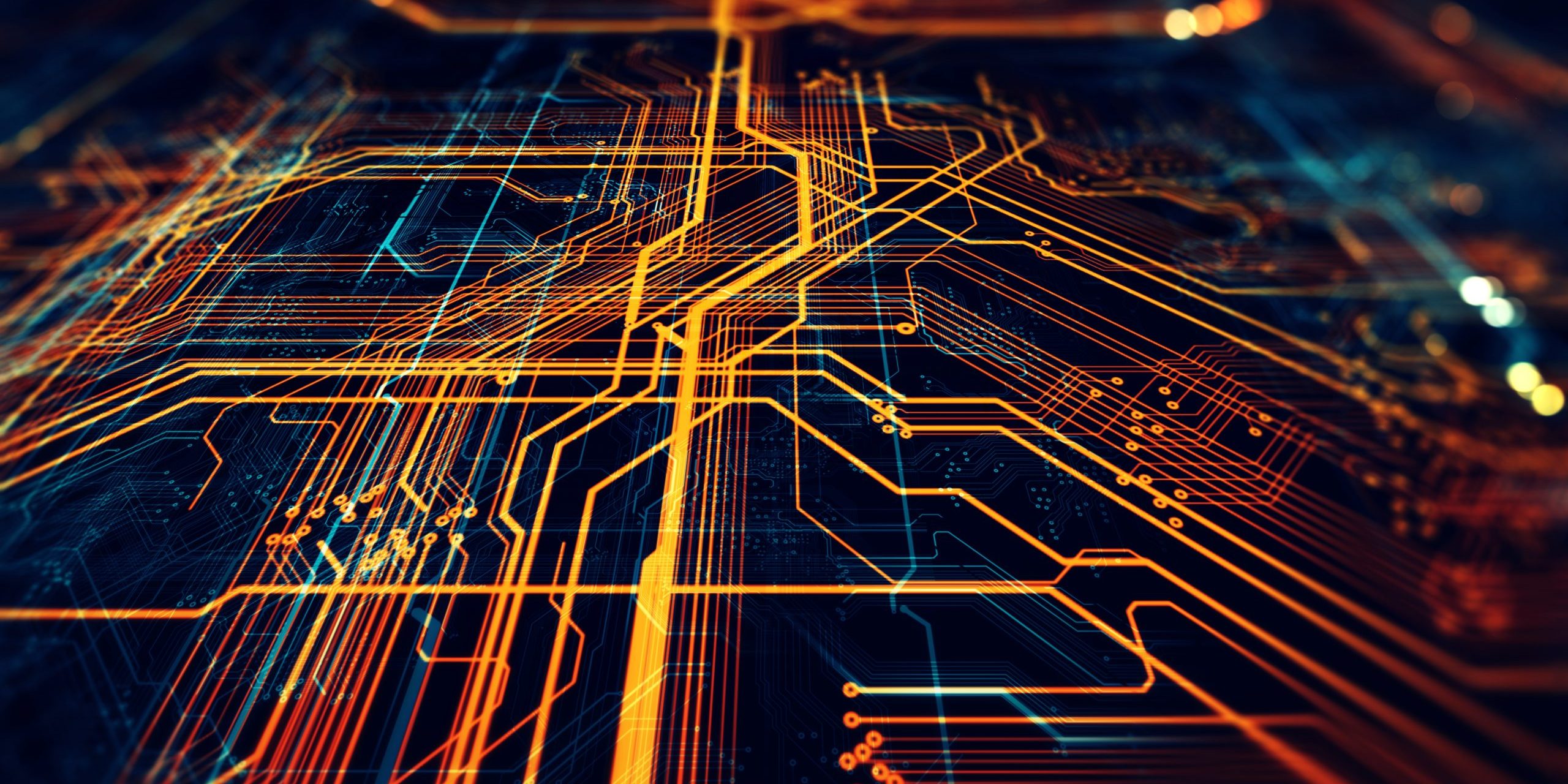 The term Silicon Wadi refers to areas of Israel with a high concentration of high-tech companies. Wadi, the Arabic term for valley or dry riverbed, is also used colloquially in Hebrew. Hence, Silicon Wadi is Israel’s equivalent of California’s Silicon Valley. The term originally referred to Tel Aviv and its environs, but high-tech centers have now developed in other parts of the country as well. That a tiny nation like Israel has emerged as a major high-tech player on the world stage is truly extraordinary.

Quote: “Israel has earned a reputation in recent years as a tech powerhouse. It has the second-highest concentration of high-tech companies in the world after Silicon Valley and the largest number of start-ups per capita in the world. But how did a state the size of New Jersey with nine million inhabitants become a technology giant and a favorite destination for tech multinationals?”

Other Items in This Category

If you haven’t already
signed up, there’s no better
time than NOW!

We thank our supporters
for their generosity.
See the people and entities
helping to make
this site possible.

Test your knowledge by answering these questions…

2. Samaritans are an ethno-religious
group in Israel that participates in
national life as part of the Jewish
section of the population. They
trace their roots to Jews not
dispersed when the Assyrians
conquered Israel in the 8th century
BCE. There are only a few hundred
Samaritans in Israel, with half of
them living in which Israeli city?

This former TV news anchor is Israel’s Minister of Foreign Affairs under the recently formed coalition government. He also is the government’s Alternate Prime Minister. Previously, he was the founder and chair of the centrist Yesh Atid Party, and he served as the country’s Minister of Finance. In 2013, he ranked first on the list of the “Most Influential Jews in the World” by The Jerusalem Post.

Can you name him? 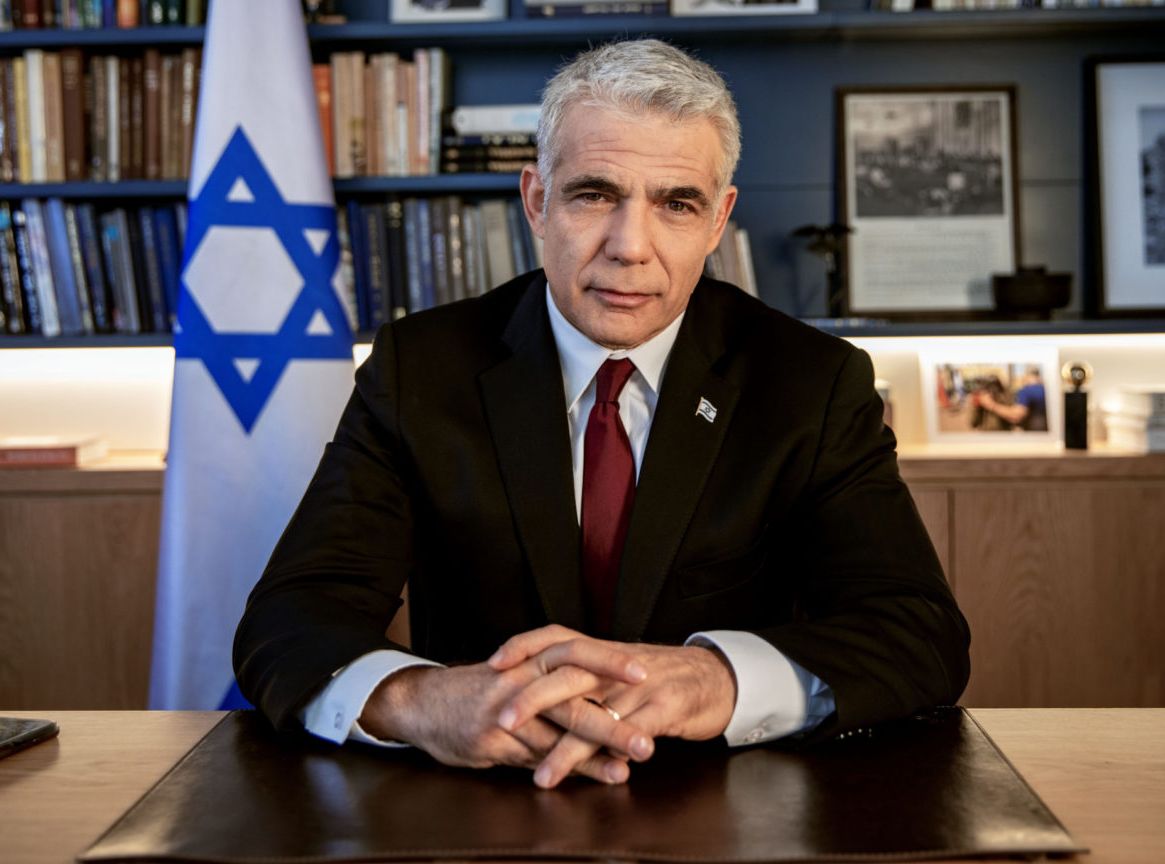